For six of the seven years since I started this blog, I have made a short post about the books I received as gifts for Christmas. (And in this case, also the used books I found in my post-Christmas shopping.) In addition to being fun, it also serves as a teaser for the reviews to be written in the upcoming year. As usual, I try to link the reviews to these posts as I write them.

Here are the past editions:

Here are the books from this year: 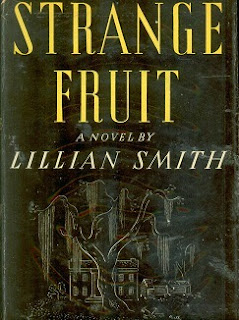 As usual, I was given a number of intriguing used books by my lovely and literary wife. I have wanted to read Strange Fruit for some time. This 1944 novel tackled the then controversial topic of interracial marriage. Living in California in the 21st Century, it seems rather ordinary. But lately, there has been an open return to vicious racism, including the claim that interracial marriage is somehow “white genocide.” I plan to read this for Banned Books Week this year.

2. The Map That Changed the World by SimonWinchester 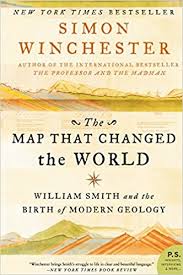 This book has been on my library reading list for a while, so when I found a used copy at the marvelous Grassroots Books in Reno, I snapped it up. I have read a number of books about geology and geological history, in part because the kids and I have been visiting national parks and monuments here in the western United States, and geology is on display everywhere. This book is about the map that lead to our modern theories of geology - and revolutionized our beliefs about the age of the earth.

3. The Collected Poetry and Prose of Wallace Stevens 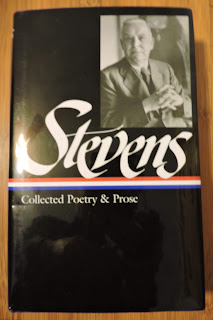 This book has been on my wish list for a while - I love Wallace Stevens. My in-laws got me a Library of America hardback edition. I can’t wait to dive in. 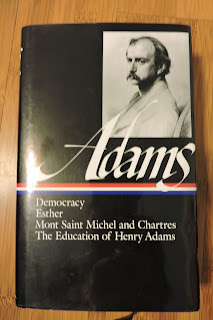 Another Library of America edition - this one was all of four bucks at Grassroots. You bet I snapped this one up. Democracy: An American Novel has been on my list for a while, so I am planning to start with that one. Adams was plenty fascinating in his own right: descended from two presidents, he wrote about political corruption. I’ll try to include more about him in my eventual review of his books.

5. The Bible Tells Me So by Peter Enns 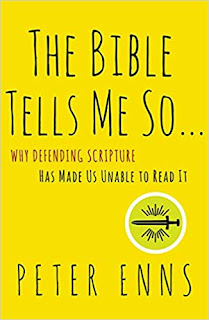 It would not be much of an exaggeration to say that Peter Enns saved my faith. It would not be any exaggeration to say that Enns saved my ability to read and enjoy the bible. After 40 years in the Evangelical tradition, and seeing increasing fundamentalism, where scripture was increasingly wielded as a weapon to abuse vulnerable people, from immigrants and refugees, to the poor, from women to LGBTQ people, I knew I would either have to change how I approached the bible, or leave the faith altogether. Enns was a lifesaver - someone who pointed out what should have been obvious: the bible doesn’t work as an instruction book or textbook of systematic theology. And, in fact, the Evangelical approach to scripture is a historical anomaly, out of touch with the long tradition of interpretation.

This book is one I have wanted to read. I suspect it will cover a lot of the same ground as Enns’ blog, but in a more systematic manner. Amanda got this for me.

6. Interpreter of Maladies by Jhumpa Lahiri 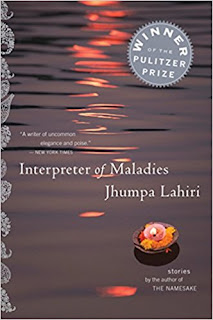 This collection of short stories has been on my reading list almost since I started the blog, yet I had never pulled the trigger and ordered it. I was thrilled to find an inexpensive used copy at Grassroots. 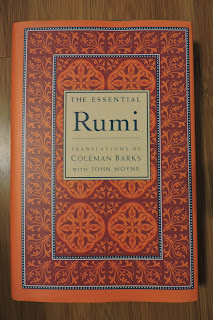 My poetry collection needed this book. Amanda found it for me in a lovely hardback edition. 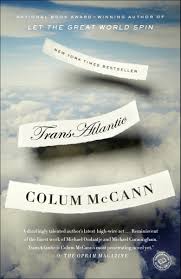 A couple of years back, I listened to McCann’s novel Let The Great World Spin on audiobook, and loved it. It really is fantastic and compelling writing. I considered buying this one new, so I couldn’t resist getting it used. 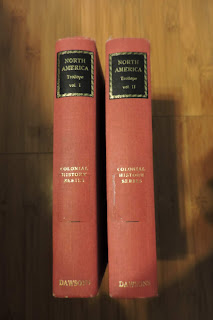 Regular readers know I love Anthony Trollope. I have yet to read his non-fiction, however. This two volume hardback set was from Amanda. It looks fascinating.

10. Ahead Of All Parting: Selected poetry andprose of Rainer Maria Rilke 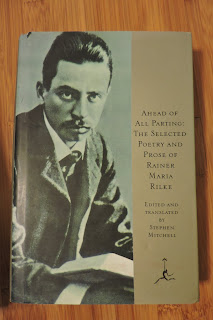 I love Rilke. I previously read Anita Barrows and Joanna Macy’s lovely translation of The Book of Hours, so I look forward to exploring more. Amanda found this one for me. 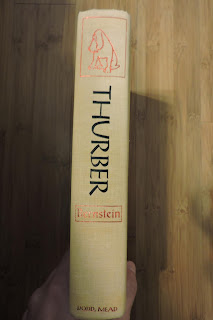 I love James Thurber, and have a fairly extensive collection. (You can read my post about Alarms and Diversions here.) This biography of Thurber promises to be a good read. This is another one Amanda found for me.

A bit of music too:

My brother-in-law, who has eclectic and sophisticated taste in music, got me the Punch Brothers’ latest, All Ashore, and Esperanza Spaulding’s Radio Music Society. I listened through the Spaulding once, and want to immerse myself more in that music. And also give a good listen to the Punch Brothers album. Three of the kids and I went to see them live in LA last year, and they are fantastic.

Posted by Diary of an Autodidact at 1:02 PM