I don’t always blog about it, but for the most part, my birthday presents are in the form of books. Gee, I wonder why…


Another trip around the sun, and here I am again. Here is what I got: 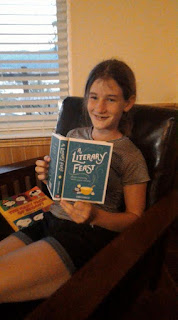 This book was from my in-laws, and is modeled above by my second daughter, who aspires to be a professional chef. (She just made herself flan from scratch as her birthday dessert - she’s well on her way.) I have scanned through it enough to believe that the recipes were seriously intended to be legitimate and edible. (Which is a contrast to, for example, attempts to duplicate the recipes of the past, which are often impractical and, frankly, gross.) Now, whether I can actually use it myself, or whether my daughter will appropriate it for herself remains to be seen. 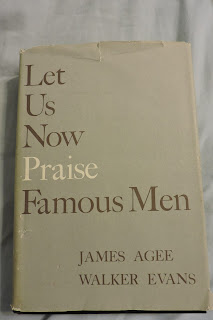 This classic work was published in 1941, and is a documentation of the impoverished lives of Alabama sharecroppers during the Dust Bowl and Great Depression. I suspect my older daughter (who devours anything she can find about the Depression era) will be interested as well. In light of our current political situation, I suspect this book will be more relevant than ever, as it shows that hard work alone is not, and never has been, enough to enable a rise from crushing poverty. And also that structural injustice cannot be wished away or ignored. My wife found this for me, used of course. 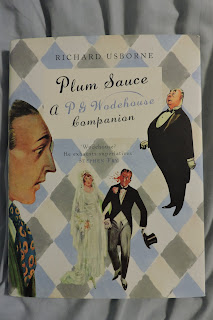 I have long been a Wodehouse fan, as any reader of my blog can see. This is kind of the coffee table book version of bon mots and other stuff. Probably fun to browse a bit at a time, rather than read straight through. I am impressed that, despite being “used,” it appears unread. On the one hand, that is sad. On the other, well, I have a new book and will read it.


4.     A Clearing in the Distance by Witold Rybczynski 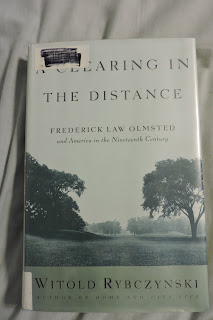 This is a biography of Frederick Law Olmstead, best known for designing New York City’s Central Park. He was also an early abolitionist and had a rather diverse set of interests and talents. This book looks fascinating for its subject alone. I also enjoy Rybczynski for his writing in various magazines on architecture and city design, and for his book, City Life, which is marvelous, and gave me a new perspective on how zoning and city planning can either help or exacerbate poverty.


Well that should give me some stuff to read.

Hey, some birthday flowers. These are Lycoris squamigera, commonly known as Magic Lillies, or, more racily, Naked Ladies. They have lush green leaves during the winter, which then die back to the ground. In July or August, they send up long stems with the flowers on the end. Like magic.

These bulbs were already in the ground (although neglected) at a house I moved to when I was nine years old. I kept them watered, and have moved them from place to place since then. This year, the flowers opened on my birthday itself. 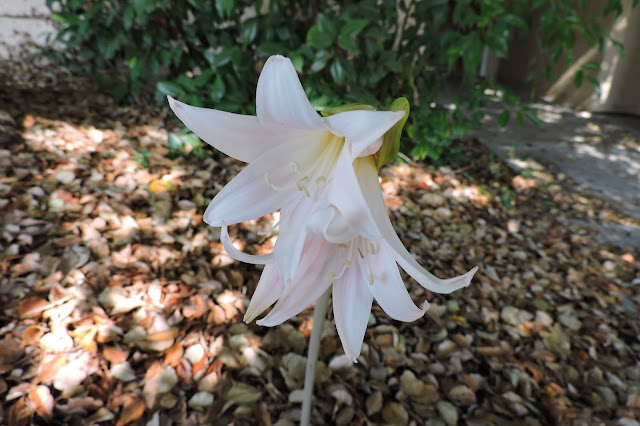 
I’ll also mention that lasagna is my favorite food. (Italian in general and I are friends…) My wife always makes me some for my birthday, despite the hard work it requires. So, let’s have a tribute to this delicious food:

Posted by Diary of an Autodidact at 2:00 PM