I’ll admit, I am a bit condor-obsessed. This is, after all, my fourth post about the condor. Here are the others:


As I noted in the first one, the condors were extremely near to extinction when I was a kid, and it seemed entirely possible that we would never see them soaring in the sky again.


Fortunately, and through the incredible work of many to preserve them, they can be seen in all their majestic glory in the wild.


Another interesting fact about the condors. One of the reasons that they neared extinction is that they are not fast at reproducing. They become sexually mature at about 6 years, and live pretty long for birds: around 40 years. However, with this lifespan comes a slow reproduction rate. Mating pairs produce one egg every other year at best. In addition, condors mate for life, and do not always find another mate if the first dies. These all combine to make them extremely vulnerable to any factor that results in their deaths. If they don’t live for a long time, they can’t have enough babies to survive.


There are plenty of pictures and videos of condor mating rituals and courtship. The fact that - like humans - they tend to make long term bonds, makes the tender (literal) necking really sweet.


I already wrote about my night hike at Pinnacles National Park. Here are some pictures from our three days of day hiking. There is a lot more to see than just condors at Pinnacles.


I didn’t have the aid of a hiking companion with a professional-level camera to get pictures this time. So, all of these are from my little Sony compact. I have included some other fauna as well. 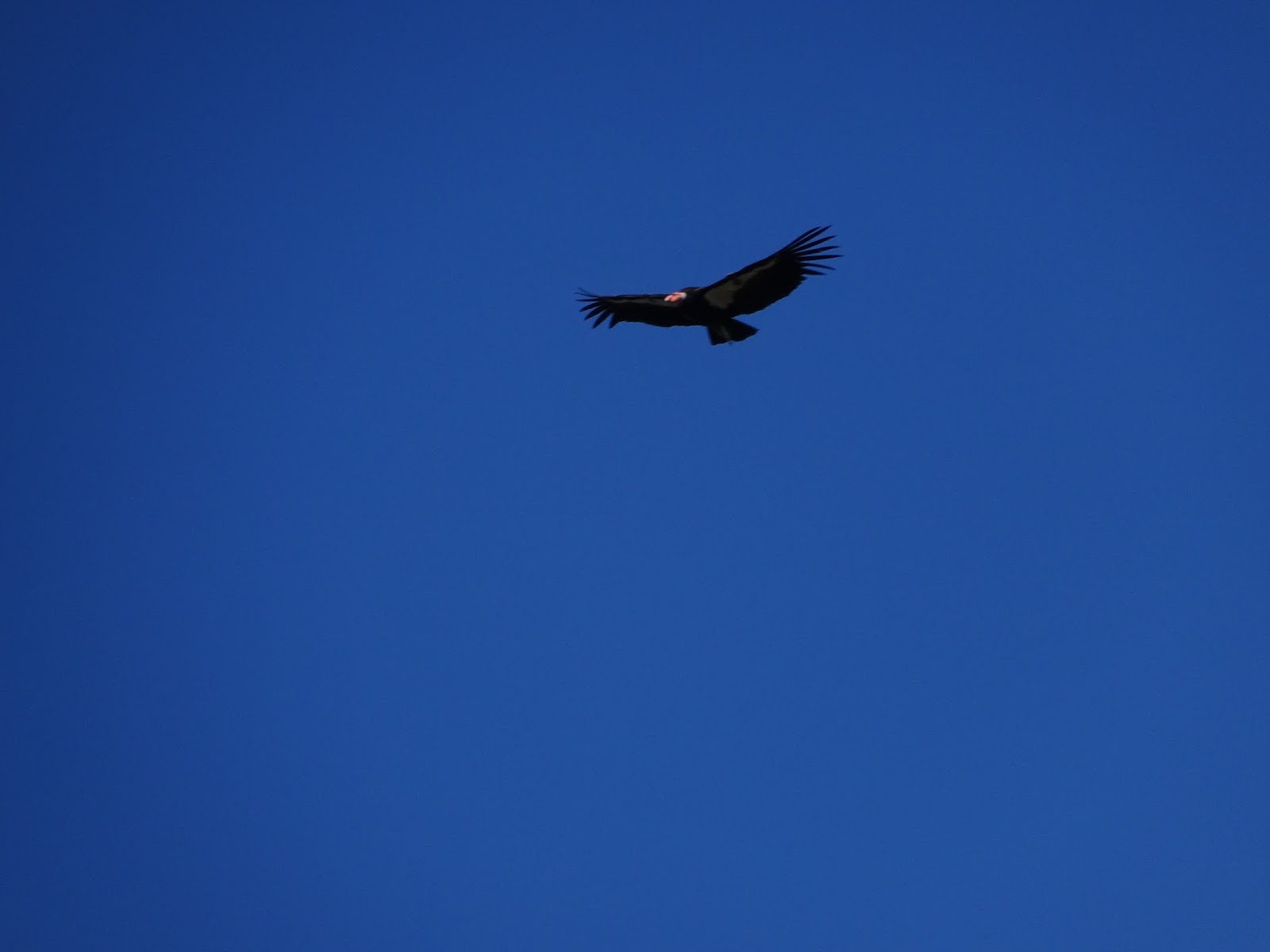 This is probably my best shot of the day. The red bald head is clearly visible. 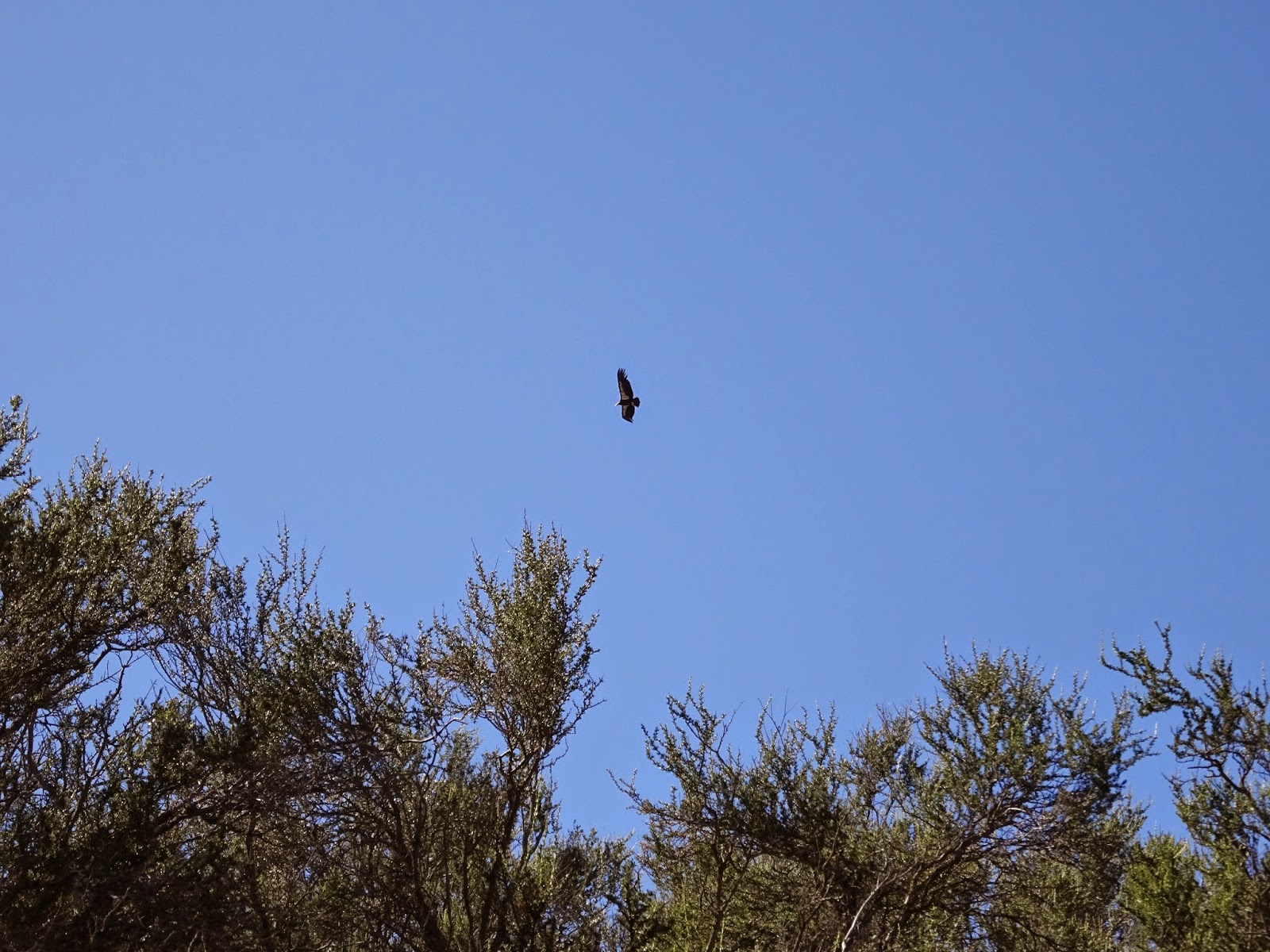 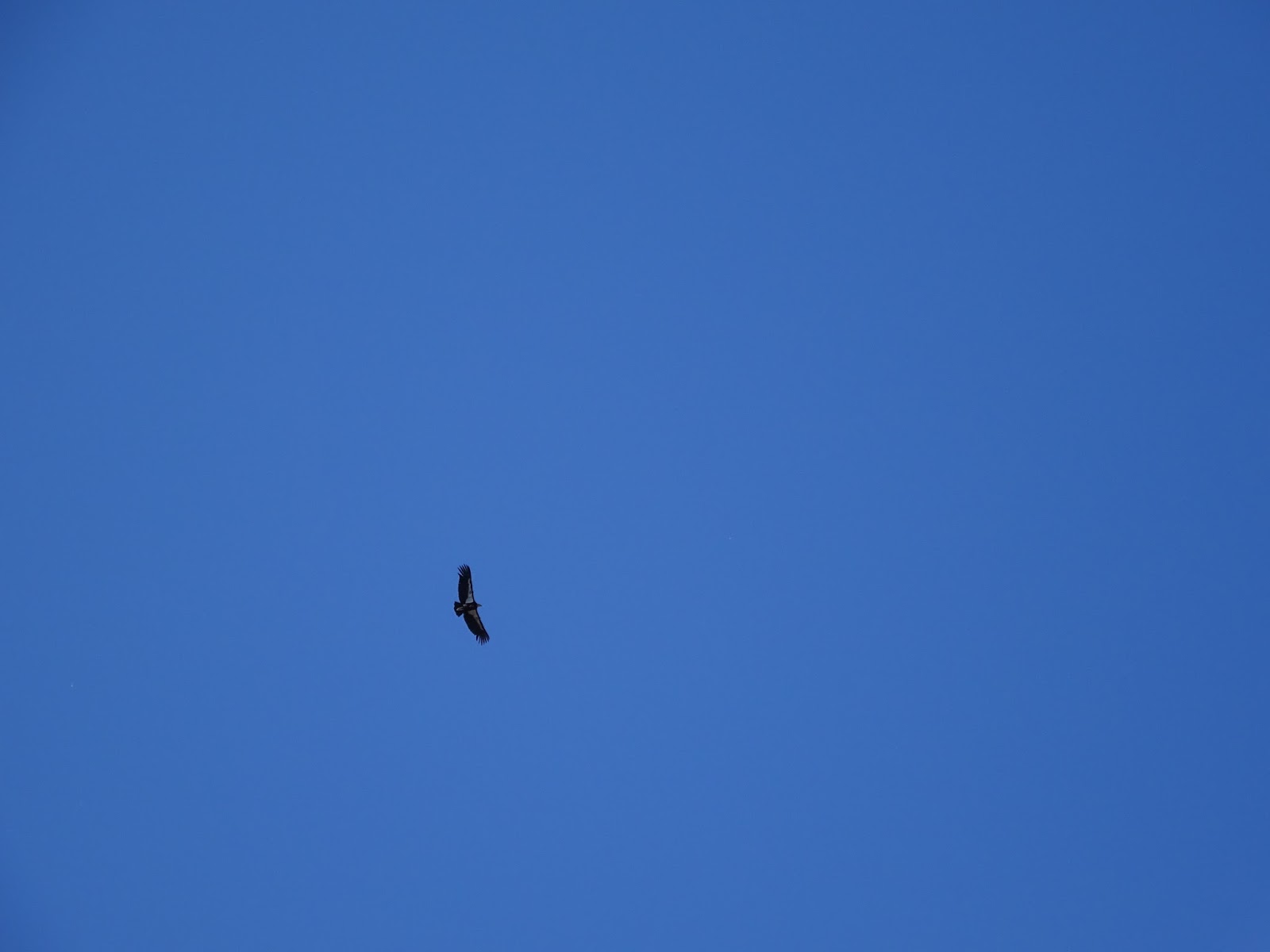 The distinct white markings of a California Condor came out pretty well on all the pictures. 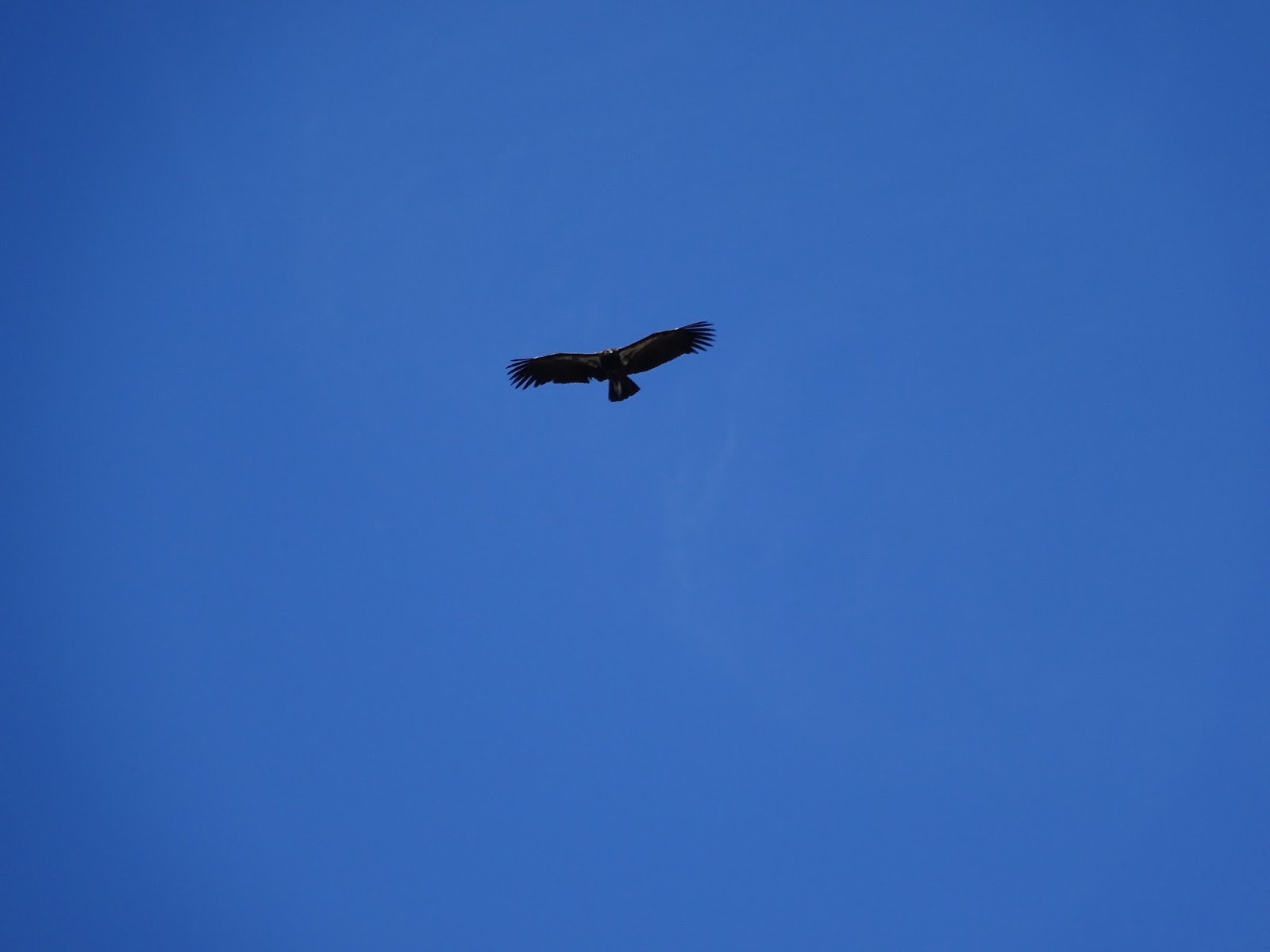 I’m pretty sure this one is a juvenile, due to the darker head.
There were six total condors flying on this morning between 10 and noon. 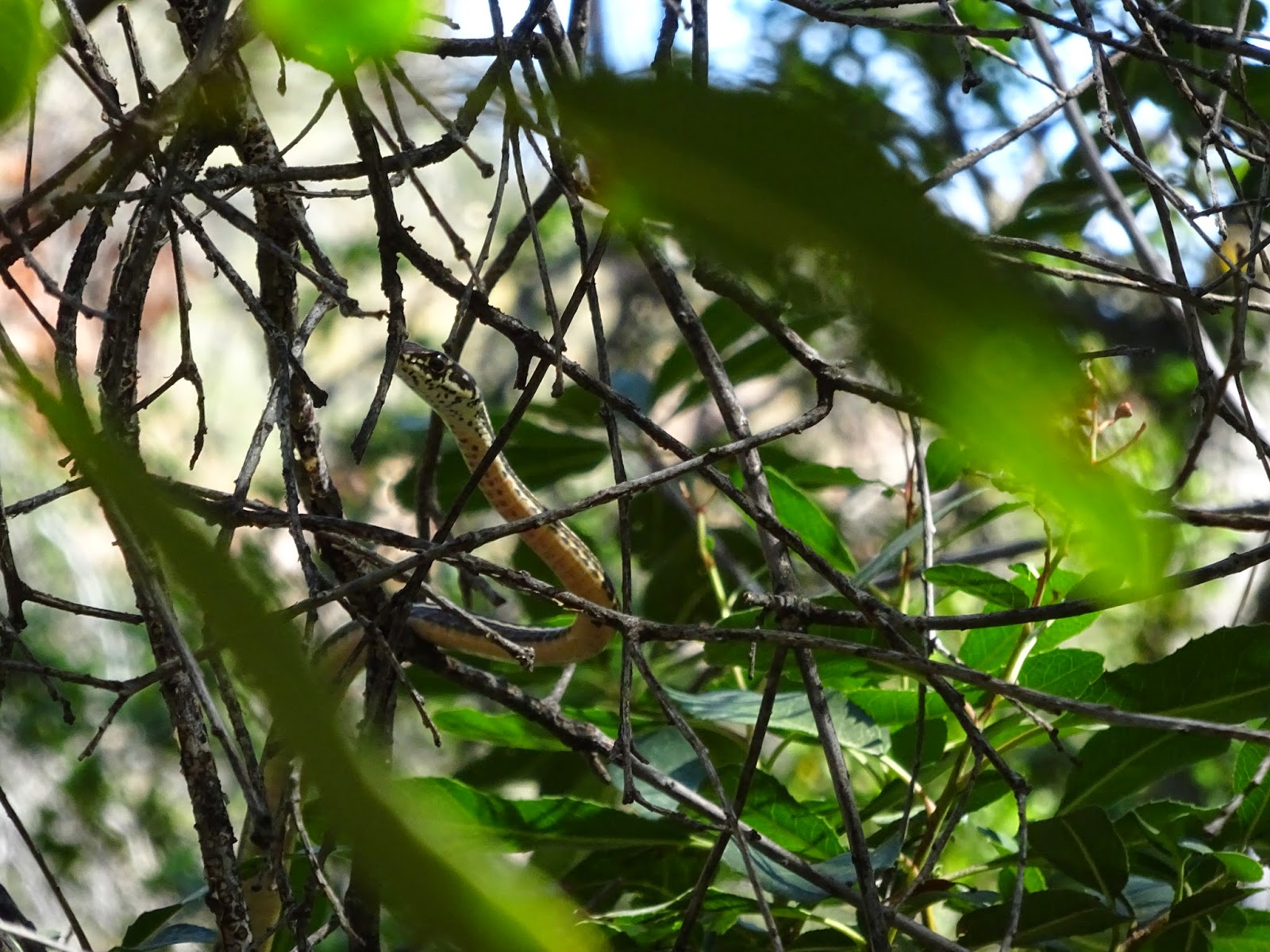 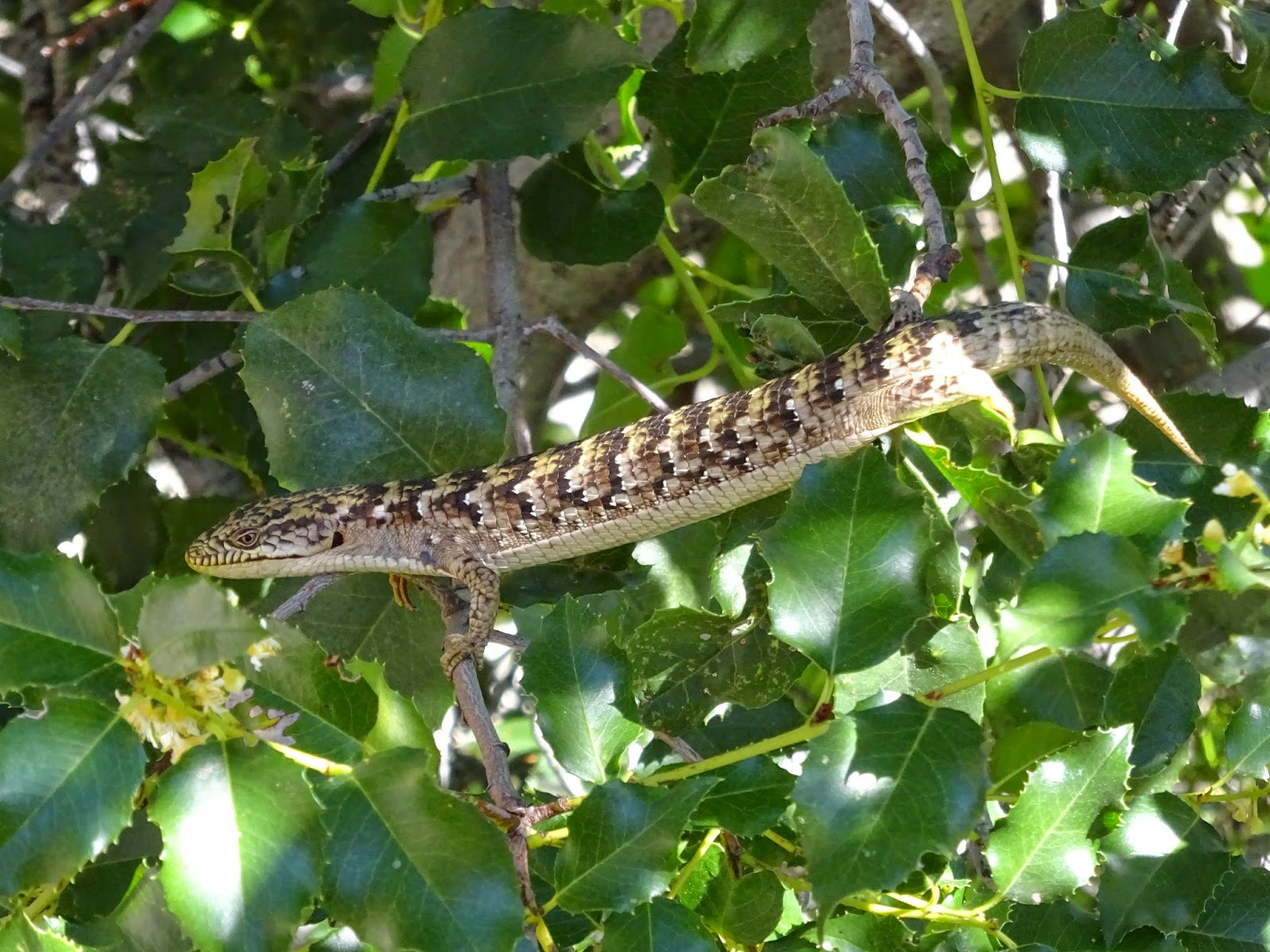 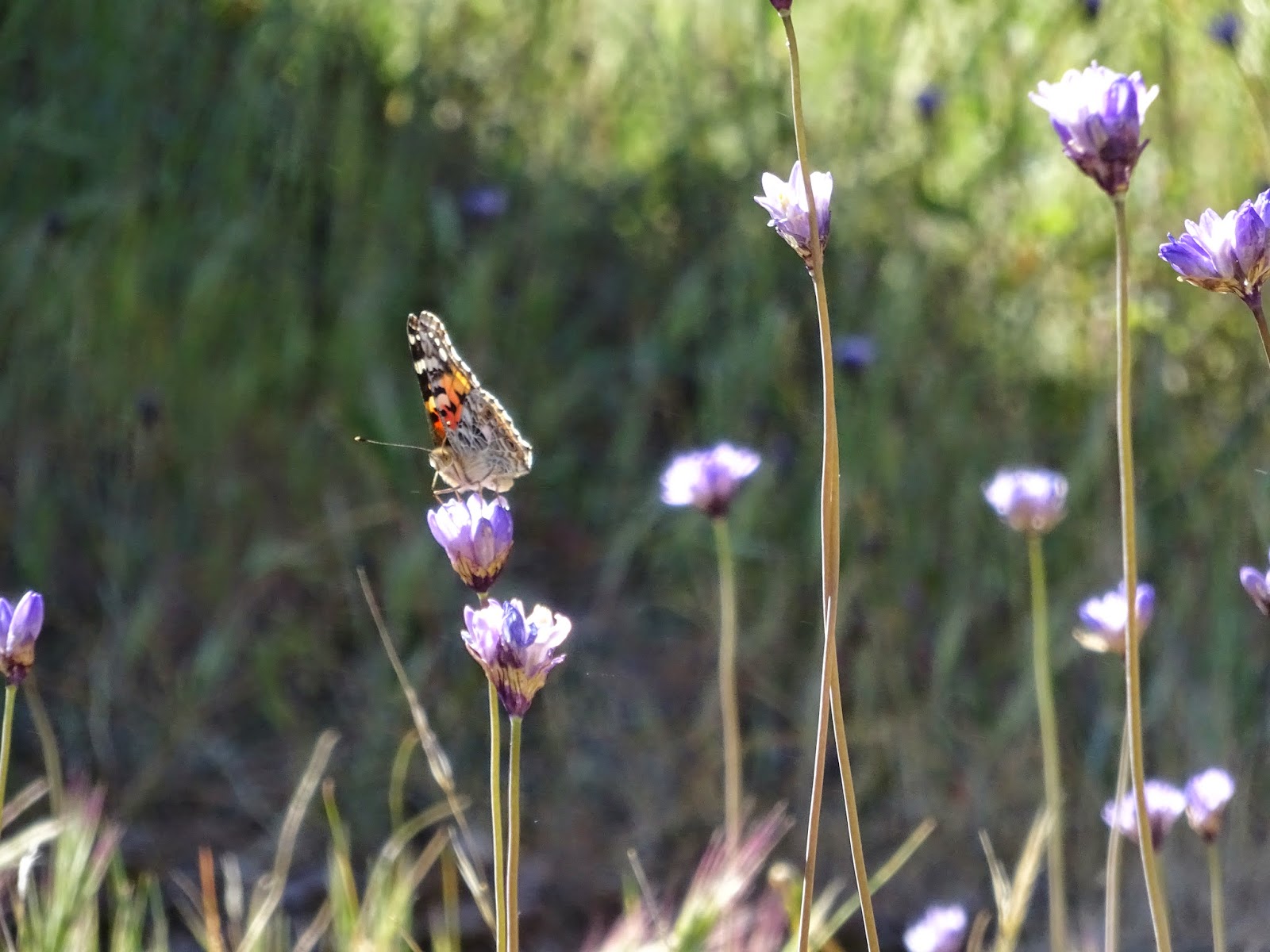 I’m rather proud of this shot. 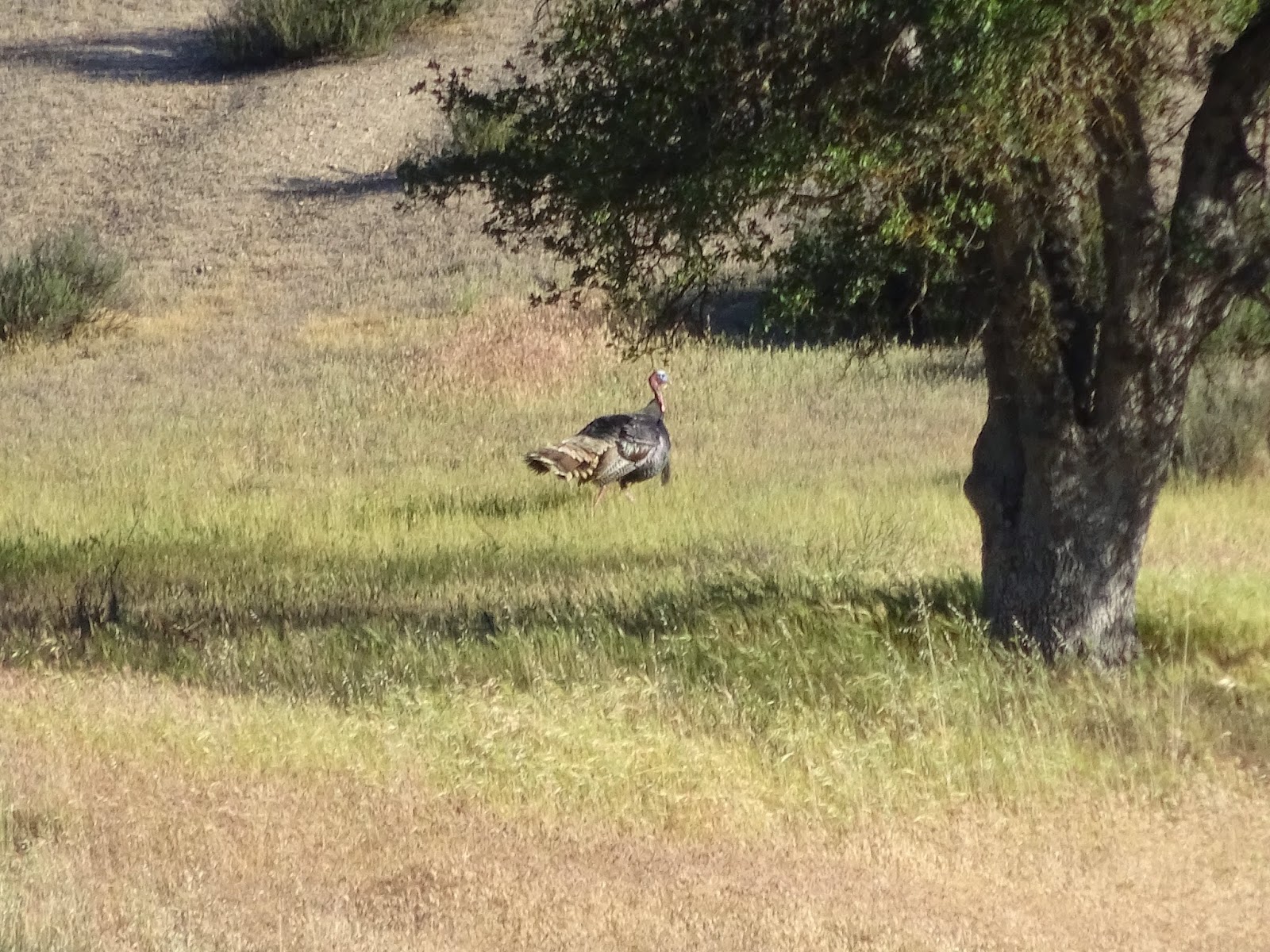 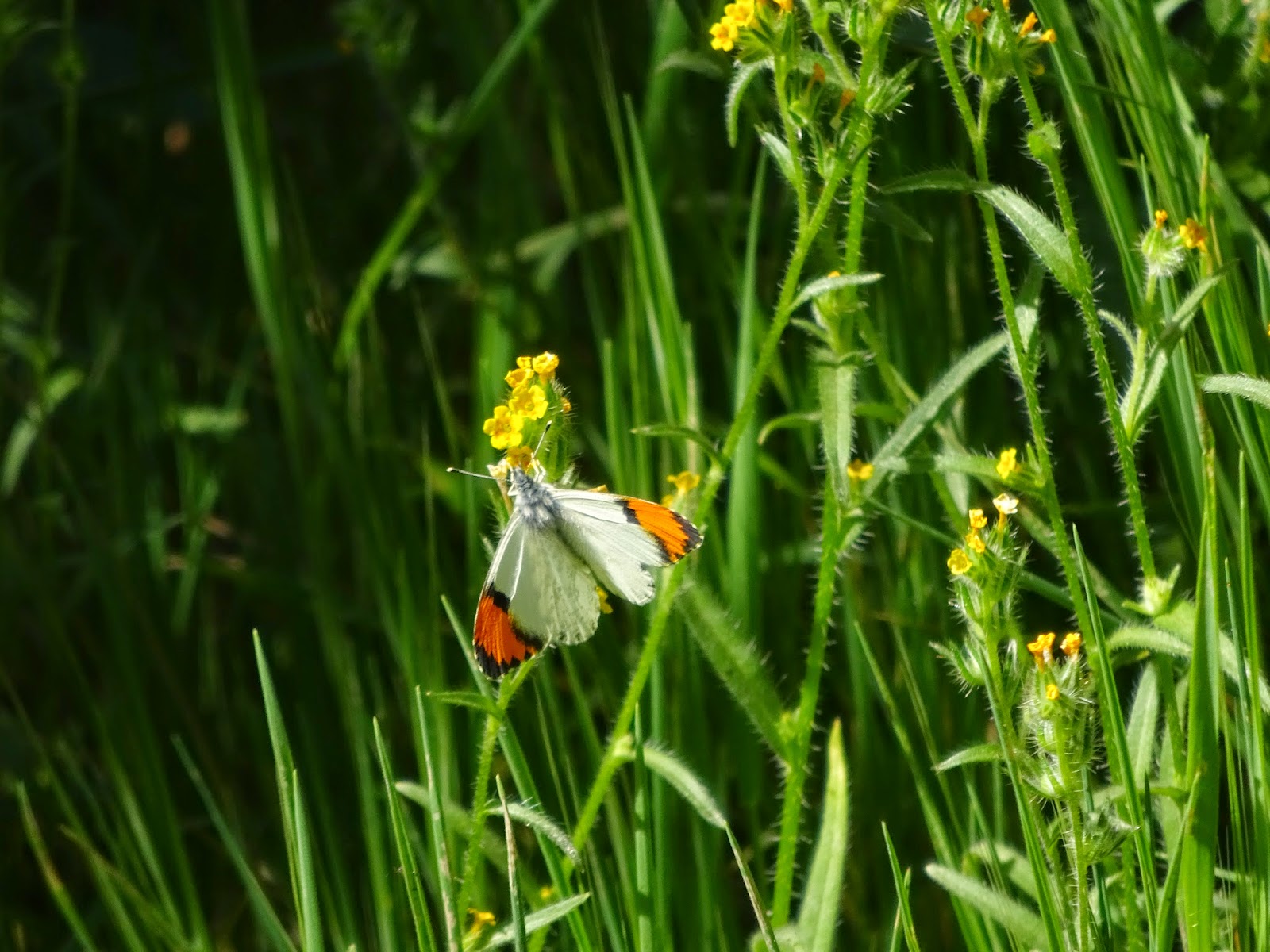 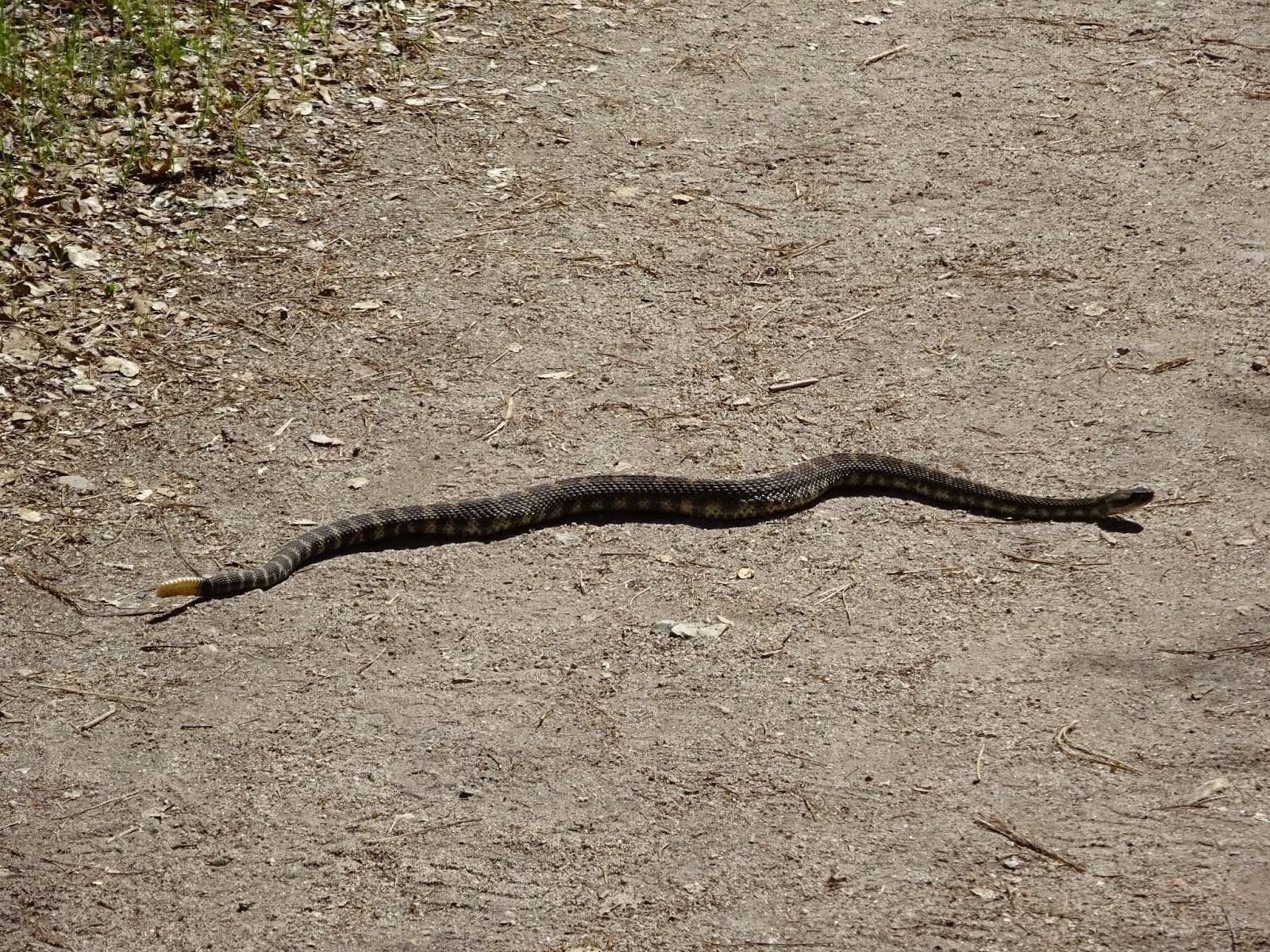 This rattler was better than three feet long.


Posted by Diary of an Autodidact at 1:05 PM